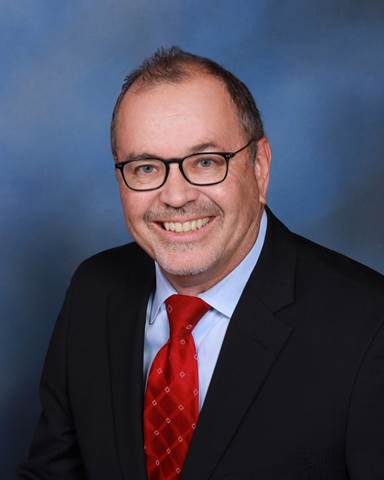 $1.65 million judgment for RG&M’s client affirmed by unanimous panel of Division One of Arizona Court of Appeals. The Appellate Court rejected numerous claimed errors from appellant primary insurer and affirmed the jury’s finding that the primary insurer acted in bad faith when it rejected multiple opportunities to settle a claim against its insured.

The evidence presented by RG&M at trial more than adequately allowed the jury to have found that the primary insurer did not adequately account for the strength of the underlying claimant’s case or the financial risk to which it would expose the excess insurer if settlement was not reached. As such, the primary insurer “knew it was not acting as a prudent insurer would”.

The Court also awarded RG&M’s clients its attorneys’ fees on appeal. The case has been pending for five years.

The 9th Circuit Court of Appeals affirmed the decision in favor of RG&M’s client, holding that the Navajo Nation tribal court did not have subject matter jurisdiction over EMC, who insured contractors that worked on a gas station located on tribal land.

In a significant victory for insurance company client, court determined that tribal court did not have subject matter jurisdiction over non-tribal entity where insurer did not insure tribal member or entity nor had it entered onto or conducted any activity on tribal land. 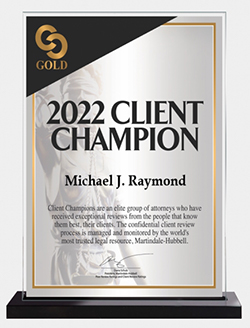